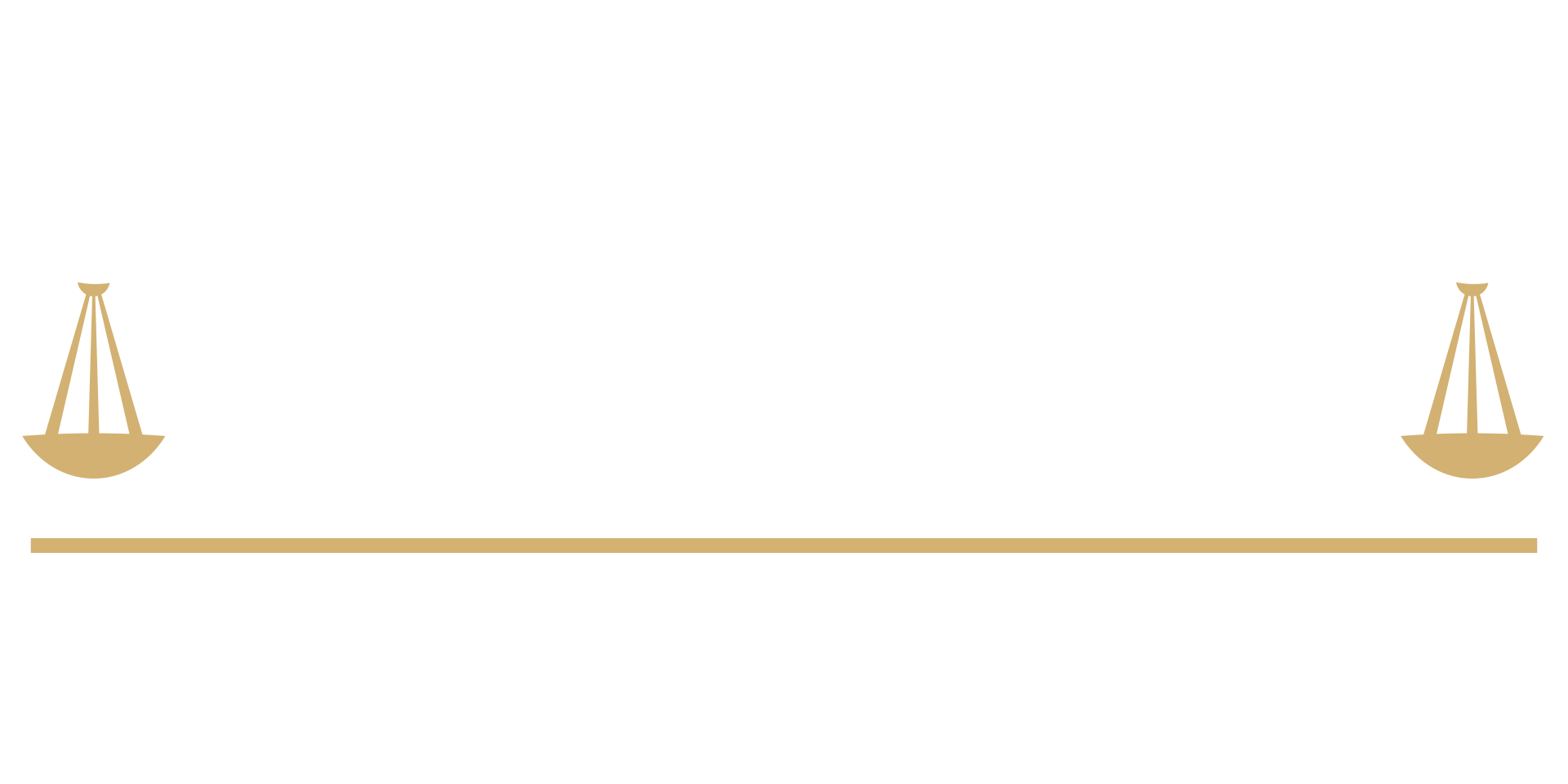 As part of my commitment to access to justice, I am the only judge in Illinois to publish   (on the chief judge’s website) my nearly 200 written opinions.  I also publish each  appellate and supreme court opinion from my written or oral rulings.

By the end of my private and public practice, I had tried 25 jury and bench trials in State and Federal court and had drafted and/or argued 25 appeals in State court as well as the  Fifth, Seventh, and Ninth Federal circuit courts of appeal.

I supervised 33 attorneys and 12 support staff and all long-term and day-to-day division functions.  I assisted in drafting the city’s emergency operations plan, served as the HIPAA privacy officer, and MMSEA responsible reporting agent.  I personally defended high-exposure, wrongful-death and personal-injury cases and mass-casualty and class-action claims, including In re E2 Nightclub, In re 713 W. Wrightwood Porch Collapse, In re 69 W. Washington Fire, and In re Rain Blockers Flooding.  My work included substantial discovery experience as well as motion drafting and oral argument.

I handled foreign affairs, international trade, and select intelligence matters and drafted and managed passage of H.R. 5640, to control federally owned hazardous waste facilities as part of the Superfund Reauthorization Act of 1984.

Richter International Scholar, 1979.  Conducted independent research in Republic of South Africa, Dec. 1978—June 1979.  Completed 170-page thesis comprised of The United Party and Capitalist Development and A Comparative Analysis of the Decision-Making Processes of the United and National Parties.

Majors in History (with honors) and Political Science.

Bar Association Ratings are not available at this moment, please come back later for updates

The Lesbian and Gay Bar Association of Chicago (LAGBAC)

The Chicago Council of Lawyers (CCL)

The Decalogue Society of Lawyers (DSL)